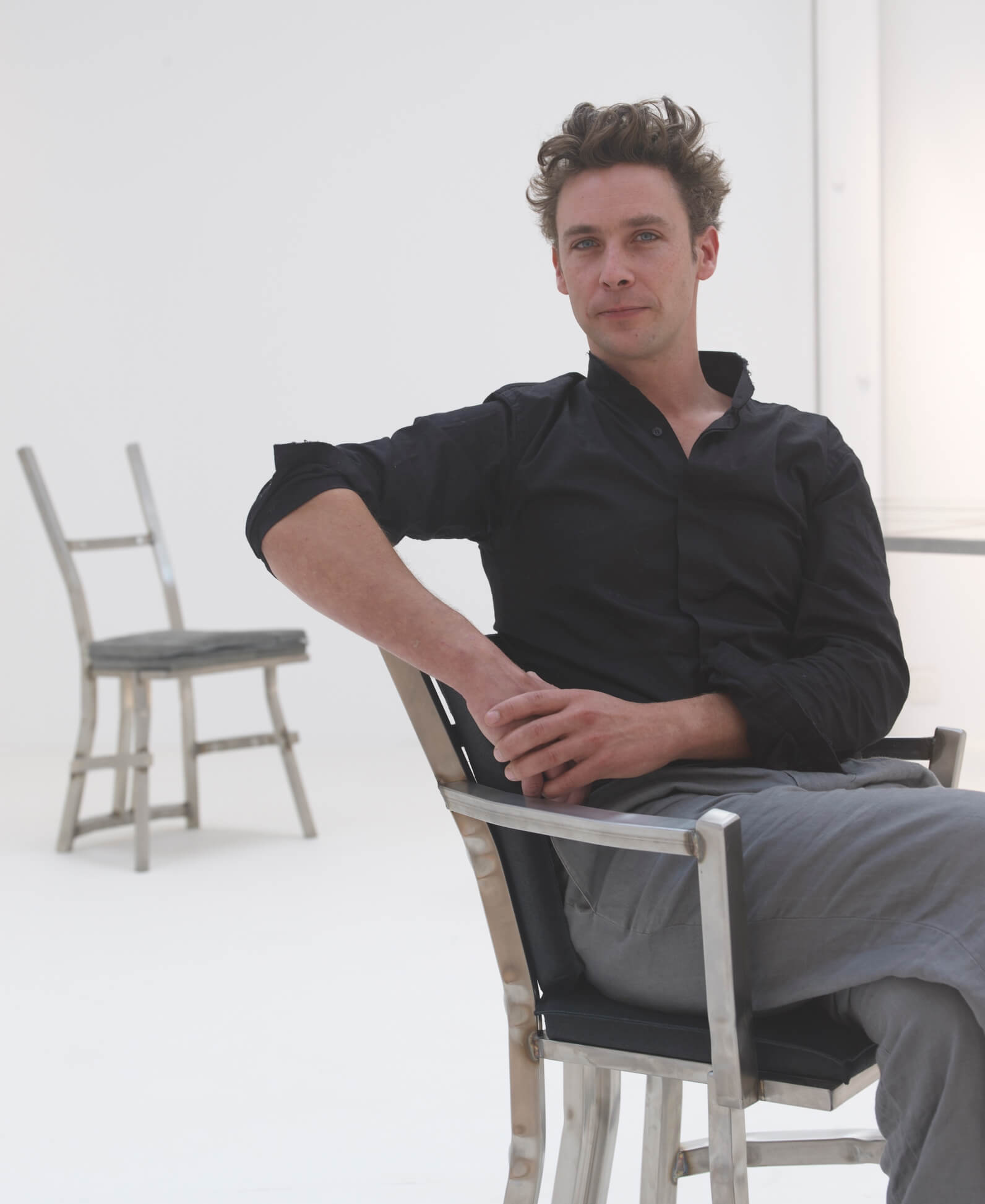 Vincent Dubourg’s is a French artist born in 1977. Dubourg’s sculptural furniture makes contemporary allusions to traditional methods of cabinetmaking. This evokes a nostalgic sense of the familiar, which he simultaneously distorts with his fresh approach to materials and techniques.

Dubourg poetically fuses the crafts of glassblowing, wood-bending, and metal-casting to bring simple forms to life. In Napoleon A Trotinette, the solid form of a bureau is harmoniously combined with the graceful curves of bronze branches.

Dubourg’s conceptual twists add a surreal element to traditional craftsmanship, though he never relinquishes his devotion for the search of perfection.

2003
/ Colonial Concept of a bedroom for the Princess of Morocco, Paris. 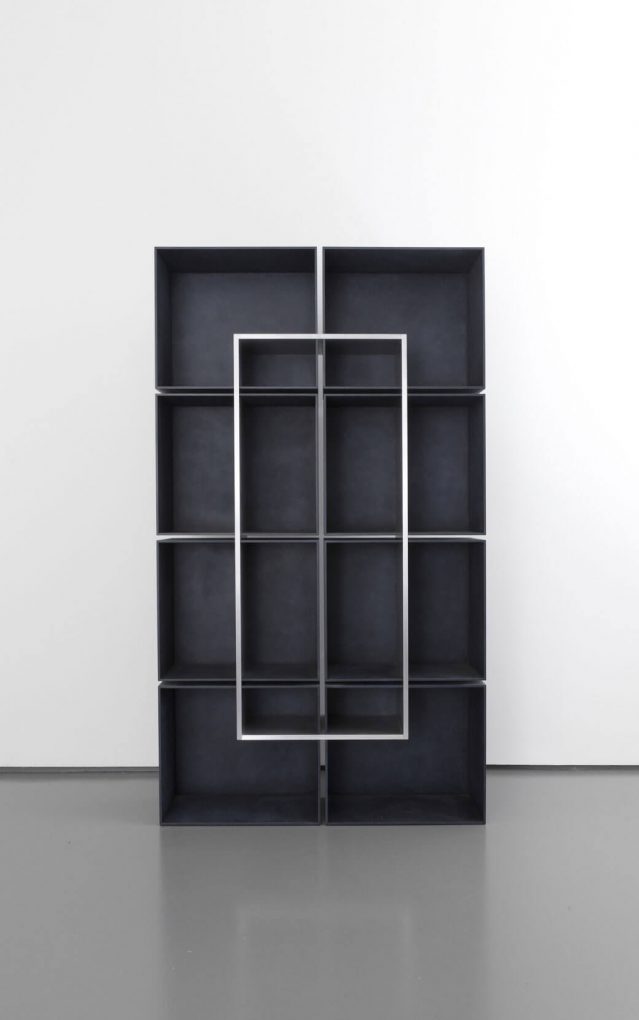