“In a way Smoke is a culmination of ideas I had during my time at the Eindhoven Academy: about the process of design, beauty, striving of perfection, the exchange between man and nature. People tend to hold on to what they
have, without wanting things to change. “Time” is regarded as a tedious factor and not an extra dimension. We don’t often see any value in the process of change. Damage has to be repaired to maintain the original concept: symmetrical, shiny and tight. This is “perfection”. Nature, generally regarded as perfect, has much more fluid approach to such irregularities. If a human being nails an alien traffic sign to a tree – there’s no problem – the tree simply grows over it and creates a beautiful entwinement. This interaction between man and nature is interesting. The fact that the tree changes its growing process only adds to the beauty. But nature has playful ways of handing human’s fixed plans, and it’s the ultimate way to suspend a traffic sign.

The varied responses of humans and nature to unintentional changes are stimulating. The oppressive idea that things have to remain the same had to be turned upside down. What happens to a piece of furniture when you treat it in a way that is neither a “should” or an “intention”? – That was the begging of Smoke. Instead of picking a piece of furniture as it was, or trying to restore it to its original state, I burn it. The shape and asymmetry were altered and the surface carbonised. I look care that the chair was still a chair, and in my opinion no uglier for its treatment. This new beauty was finished with a transparent epoxy resin to make it useful again. In a way, it was a sacrifice to enter a new chapter.

This principle was first applied on baroque furniture. With the expo at the Moss Gallery in New York I could go one step further, treating furniture that is usually kept for the mausoleums of conservation pieces. Collaborating with the Groningen Museum (NL) gave me access to its furniture collection and in turn created pieces that were bought for the museum’s new collection.” 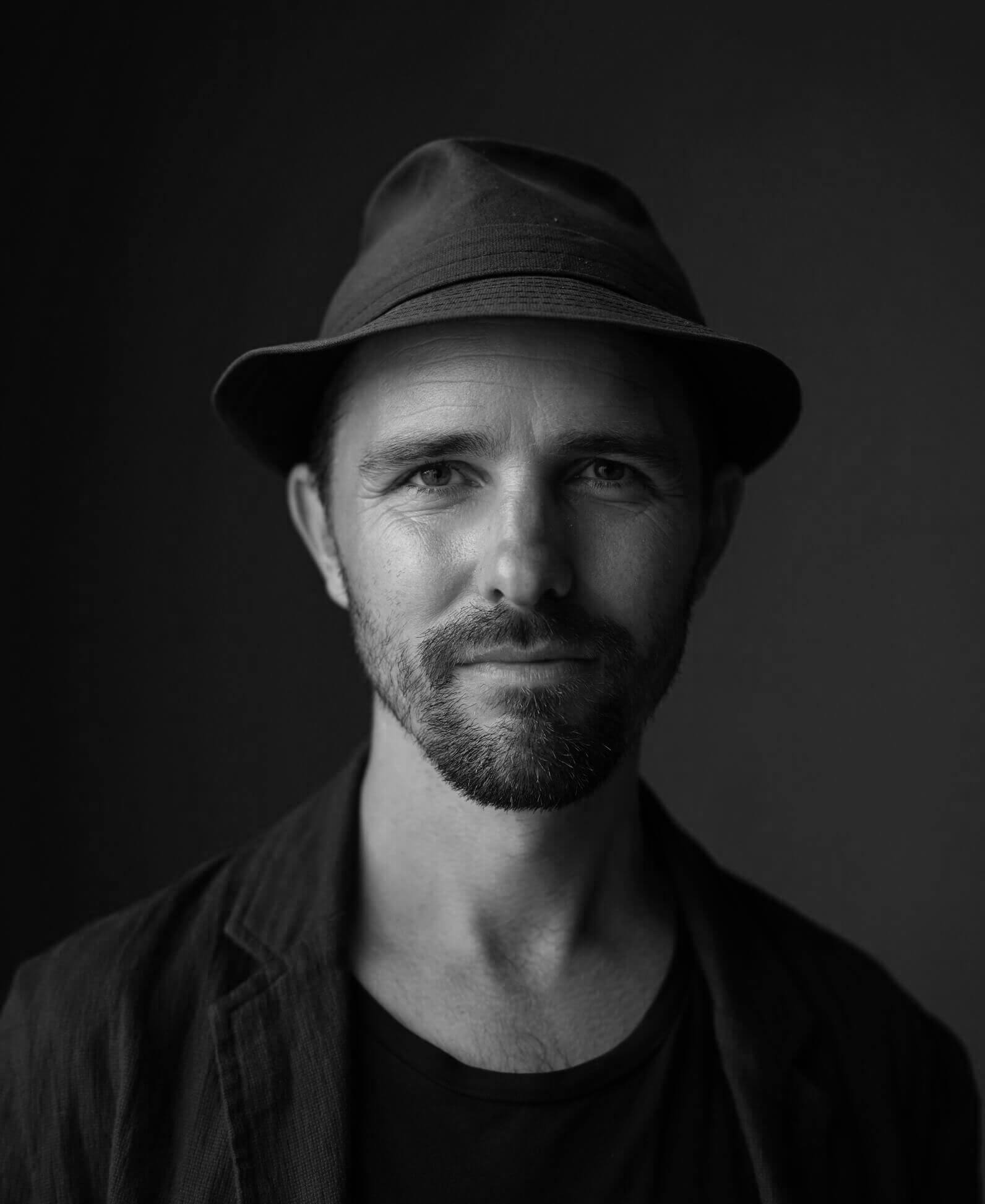