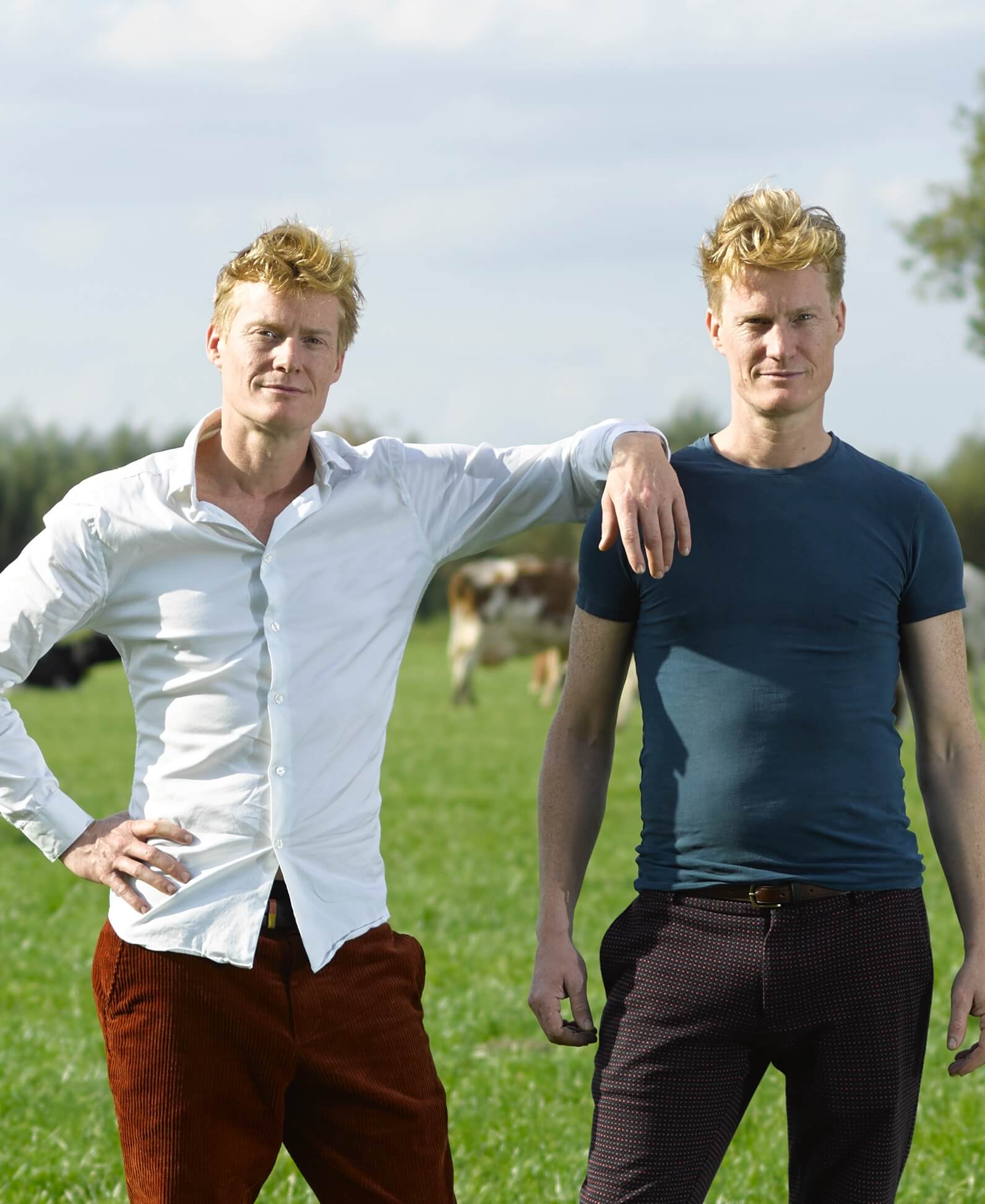 "We respect the old but want the new. We want to challenge, confront the normal, the accepted, the expected. We believe in fusing talented writers, filmmakers, artists, and scientists into a movement that will go beyond ego; that will create a super story teller. As designers we feel not limited to only one category. We work with museums, architecture, furniture and fashion companies, to commercial brands and self-initiated projects. But wherever the starting point is, challenging and beautiful products are always our aim.

Dutch Design is mostly famous for its conceptual, almost art-like status. We are very much Dutch, but apart from that, we also strongly believe that in the end our work should also find a larger audience. That is why we work in a similar way as the Haute Couture fashion world works.

Our studio will take the largest amount of artistic freedom to express valuable concepts, fantastic stories in projects that know no limitations. We use them ourselves as an inspiration and show them as a way to tell our story. On the other hand that same drive can lead to products that find their way in the production line. For the Lace Fence design we set up a social oriented production in India in 2006. We are now able to provide 75 Indian families with health care insurance, pension and a healthy working environment, with the production of Lace Fence.

We love to cross boundaries: between dream and reality, what is today and is about to come. The possibilities to shape the future with the tools of today are endless, we try to use them in their best way. Industrial production is as beautiful and inspiring as craft. We design serial products with the same attention as one-off’s.

We are storytellers, from fantasy to factory, from statement to product."


Verhoeven, Joep & Jeroen (b. 1976: live and work in Amsterdam).
Verhoeven Twins work combines the fantastic with the practical: it is function and form turned into mystical narrative, where the supple feather-light impressions of dreams become objects that we can see, touch and most importantly use in our every-day lives.

The Verhoeven Twins graduated from Eindhoven Design Academy in 2004. Since then, Verhoeven’s work has been exhibited internationally, with recent group exhibitions including Against the Grain: Wood in Contemporary Art, Craft and Design, at the Mind Museum, North Carolina which travelled to the Museum of Arts and Design, New York (2013), New Energy in Design and Art, Museum Boijmans Van Beuningen, Rotterdam (2011) a solo exhibition The Curious Image, Blain|Southern, London (2011),Telling Tales at London’s Victoria and Albert Museum, (2009), Thing: Beware the Material World at Art Gallery of Western Australia, Perth (2009), Digitally Mastered: Recent Acquisitions from the Museum’s Collection, Museum of Modern Art, New York City (2007) and Space for your Future, Museum of Contemporary Art, Tokyo (2007).

Verhoeven’s work is in several public and private collections, including Art Gallery of Western Australia, Perth; Brooklyn Museum, New York; Die Neue Sammlung in Munich, The Museum of Modern Art, New York; Victoria and Albert Museum, London; Centre Pompidou, Paris; and has most recently been acquired by The Corning Museum of Glass. 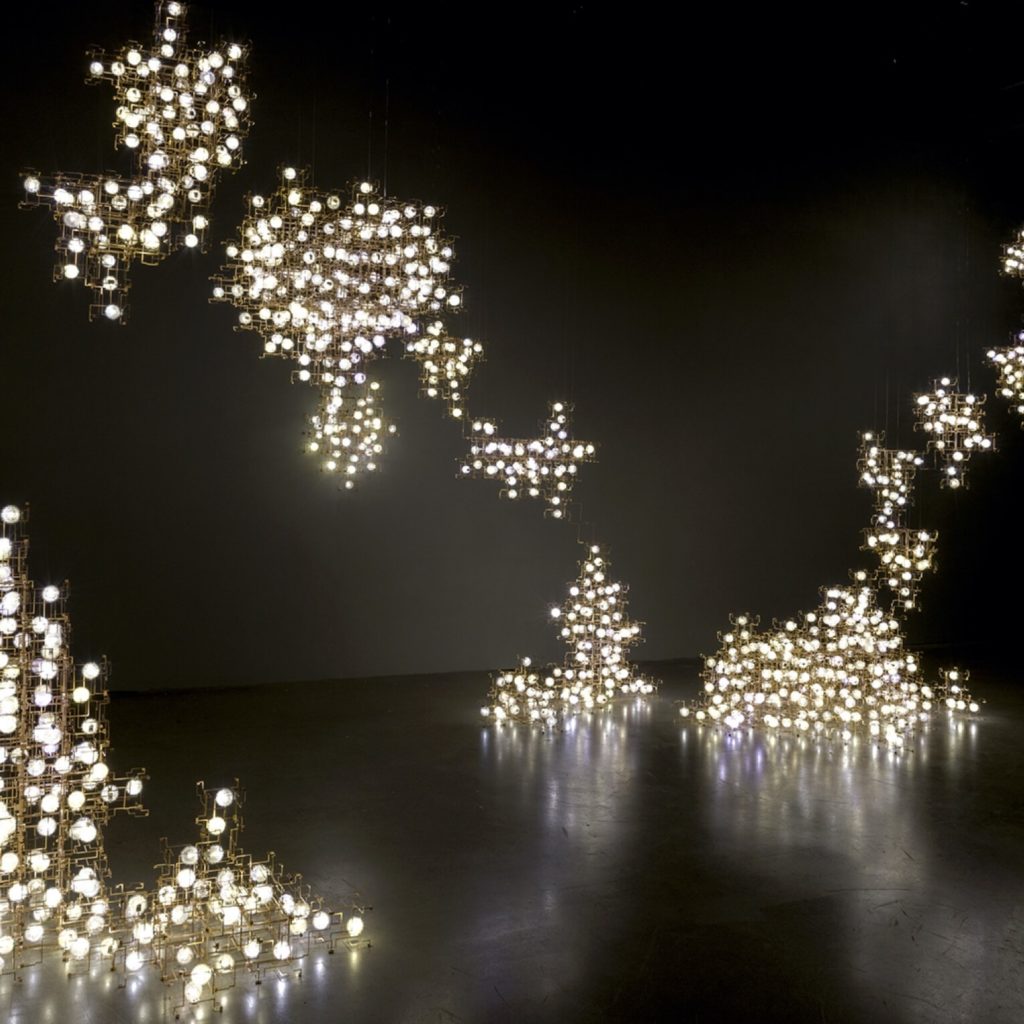 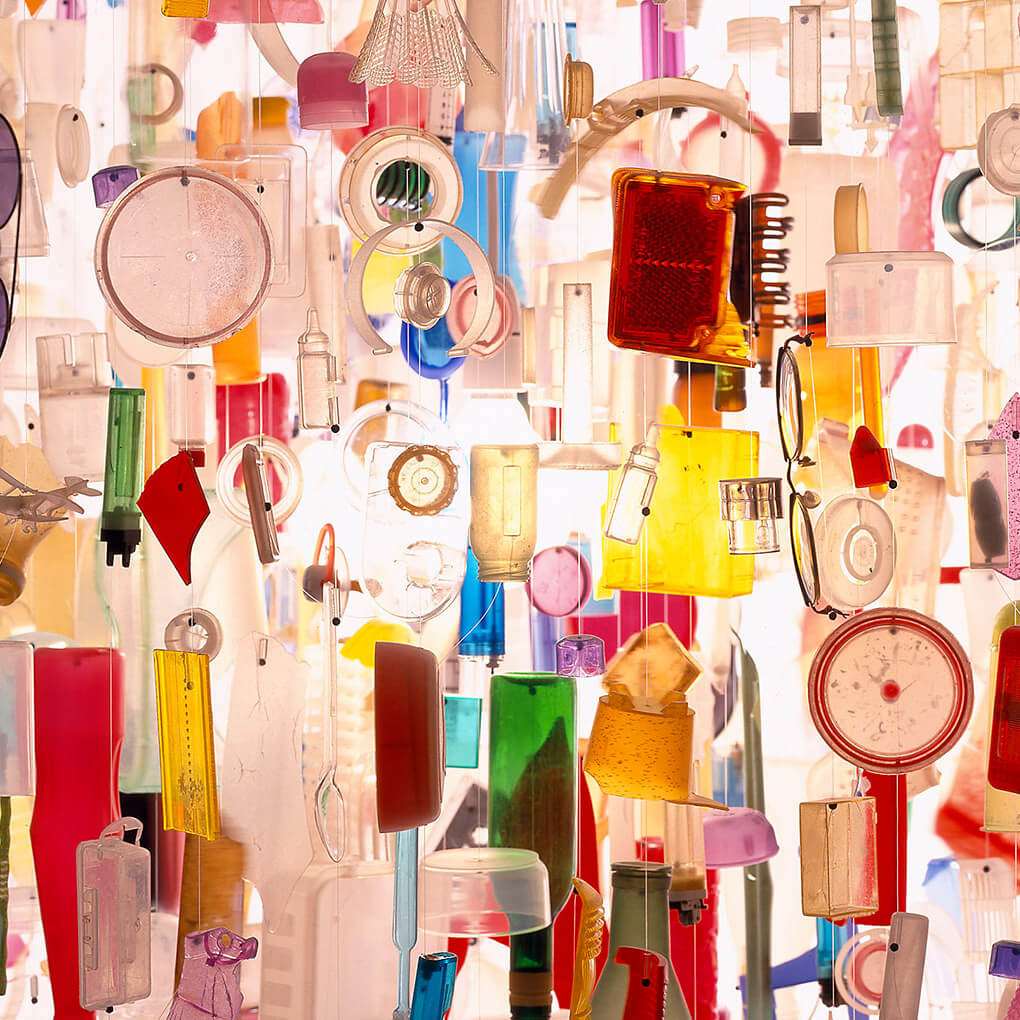 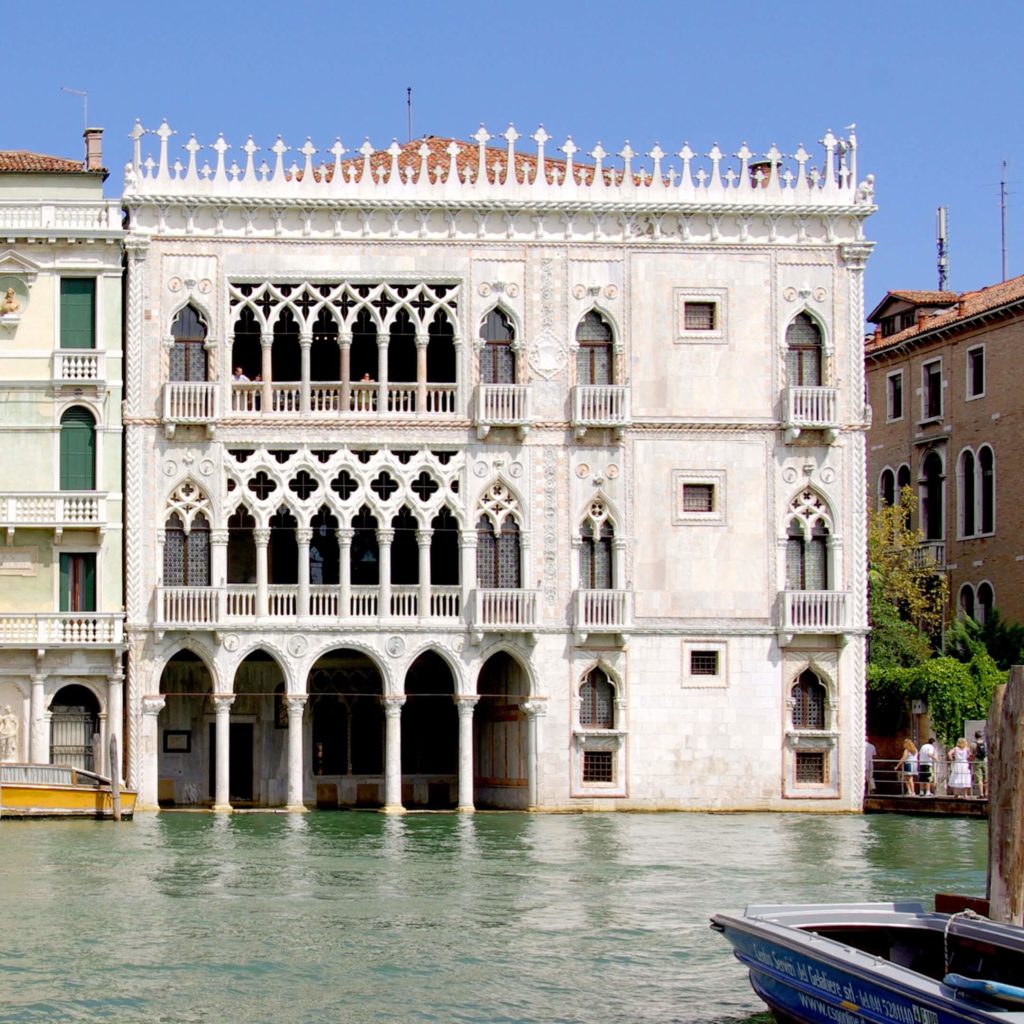