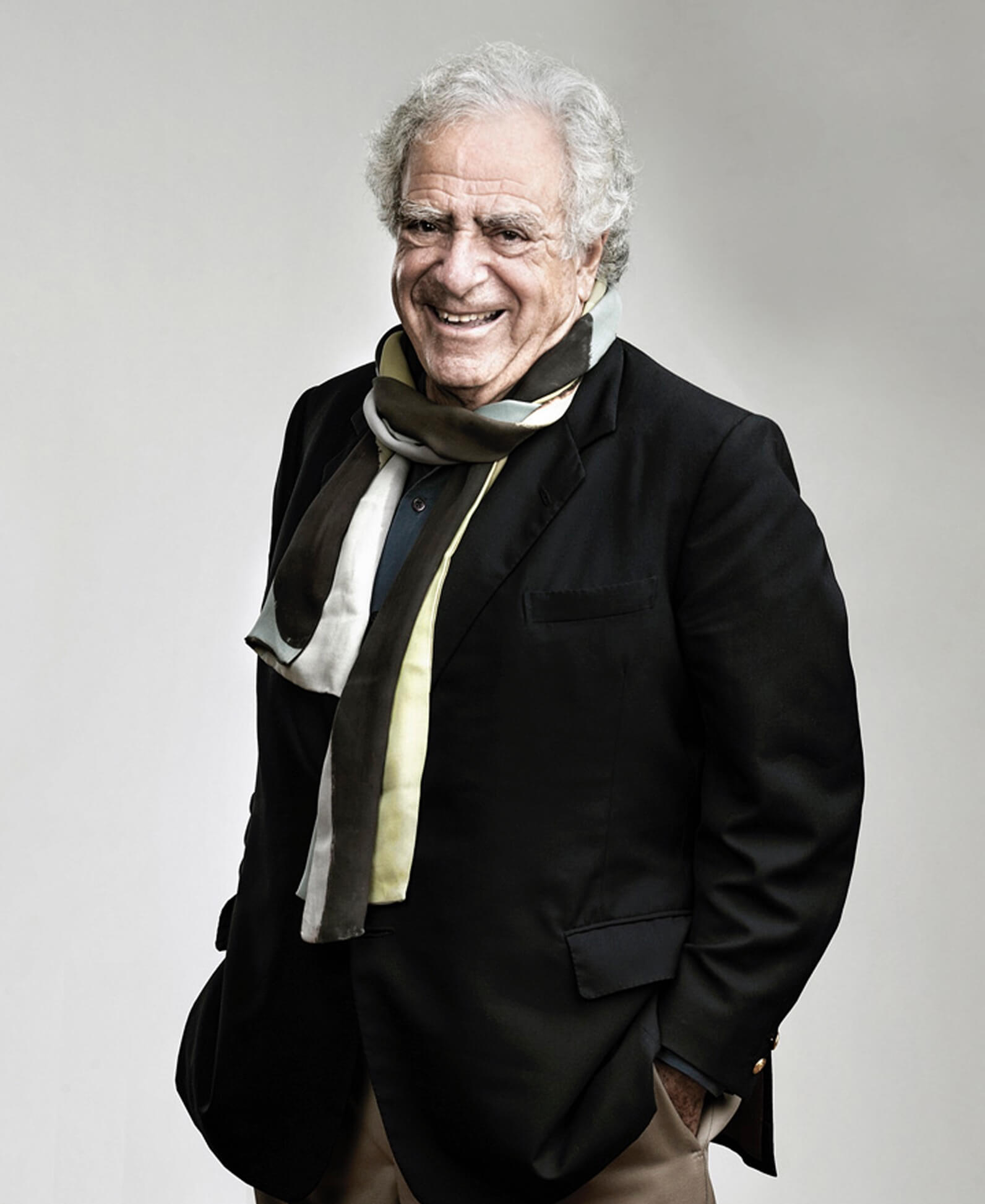 Vladimir Kagan was born in Germany in 1927 and passed away in 2016. Kagan’s career spanned more than sixty years and he is one of America’s most celebrated designers.

Vladimir Kagan moved to the United States in 1938. Early on he focused on painting and sculpture, but in his formative years he gravitated to architecture and design. He studied architecture at Columbia University and in 1947 joined his father, Illi Kagan, a master cabinetmaker, in his woodworking shop. Kagan’s early commissions included work for the delegates’ lounge for the first United Nations headquarters in Lake Success, New York in the 1940s. In 1948, he opened his first shop in New York.

Today, connoisseurs and museums avidly collect his designs, and he has been awarded numerous prizes. His work can be seen in the permanent collections of the Victoria & Albert Museum in London, the Vitra Design Museum and Die Neue Samlung in Germany, and the San Francisco Museum of Modern Art.

Download Info
2011
/ Artist Visionary Award from the Museum of Arts and Design.

2010
/ Lifetime Achievement Award from the Design Center of the Americas.

2007
/ Product Design Award from the American Society of Interior Designers.

2003
/ Lifetime Achievement Award from the Brooklyn Museum of Art.

/ Honorary Doctor of Arts degree from Kendall College of Art and Design.
/ Lifetime Achievement Award from the American Society of Furniture Designers.

2000
/ Pinnacle Award from the American Society of Furniture Designers.

1990
/ Elected president of the New York chapter of ASID.