Studio Job MAD HOUSE will be the first American solo museum exhibition of the work of collaborators Job Smeets (Belgian, b. 1970) and Nynke Tynagel (Dutch, b. 1977), who established their atelier, Studio Job, in Antwerp in 2000. Since then, they have developed a distinctive body of highly expressive and opulent work, characterized by pattern, ornament, humor, and historical, sociocultural, and personal narrative.

Smeets and Tynagel draw inspiration from an itinerant education, traveling throughout Europe and studying important historical collections of art and decorative arts. Their commitment to craftsmanship reflects an ongoing interest in the revival of traditional applied arts practices, such as bronze casting, gilding, marquetry, stained glass, and faience, but with a contemporary approach. The atelier operates in the manner of an Old Master artist studio by engaging the skills of the most talented artisans in the production of their work.

The interdisciplinary nature of Studio Job’s oeuvre makes it difficult to categorize. Their work is deliberately provocative and unconventional, giving them the reputation of enfants terribles of the art and design world. This exhibition will feature a variety of media and forms, including art objects, furniture, sculpture, lighting, interiors, and wall and floor coverings in an immersive installation conceived by the artists uniquely for MAD.

Additional support is generously provided by the Consulate General of the Netherlands in New York as part of the Dutch Culture USA program; Swarovski; Creative Industries Fund NL; Marcia and Richard Mishaan; Amy Gold and Brett Gorvy; and the Director’s Circle and the International Council, two leading Museum support groups. 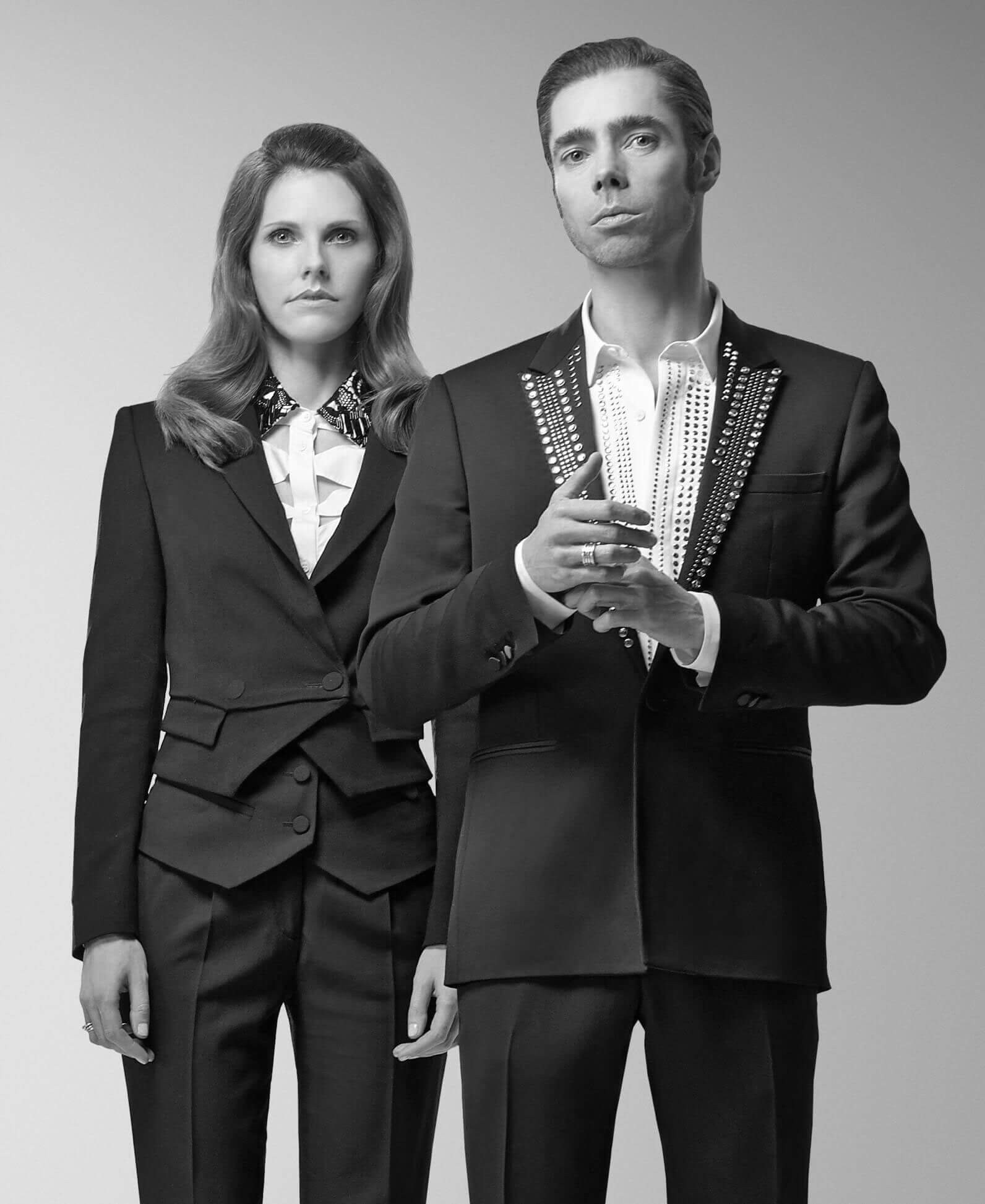 Studio Job is a groundbreaking art and design studio based in Antwerp, Amsterdam and Milan. Job Smeets, a pioneer of contemporary conceptual and sculptural art and design founded Studio Job in 1998 in the renaissance spirit, combining traditional and modern techniques to produce once-in-a-lifetime objects. Joined in 2000 by graphic designer Nynke Tynagel the studio then went on to grow to over 30 craftspeople and work with a vast range of high profile clients, galleries and collectors.

In the ateliers, traditional and modern techniques are combined to produce once-in-a-lifetime objects. A vast range of crafts are practiced at Studio Job, where traditional craftspeople such as sculptors and specialists in casting bronze and making stained-glass windows and hand painting, work alongside experts adept in using lasers and 3D printing. Spread over three countries, technique, science, design and art come together in their work as examples of what can be described as Gesamtkunstwerk - a total art work or an all embracing art form.

Studio Job are pioneers of contemporary conceptual and sculptural design. The results range from unique bronze artwork in the Metropolitan Museum, New York, to a royal stamp featuring the Dutch King (forty million pieces produced) from the unique life-size bronze sculptures on Miami Beach, to the one-off Wunderkammer curiosity cabinet that Studio Job produced for Swarovski in Innsbruck.

All Studio Job projects are distinguished by a love of detail, freedom of expression and blend of 2D and 3D. With more than 400 exhibitions, including solo shows, around the world Studio Job’s work can be found in many important museum collections. Their iconic, heraldic and cartoon-like sculptures are popular with collectors world-wide. Proclaimed one of the most influential design teams by the Financial Times, Studio Job are passionate about building up an oeuvre that is becoming increasingly extravagant in its details and increasingly personal.

Studio Job work across many areas including art, design, fashion, architecture and interiors having worked with a vast range of high profile clients including sculptures for Gufram, Barneys and LandRover, set design for Viktor & Rolf, and product collections for many brands such as Swatch, Alessi, Moooi and Pepsi to name a few. In 2017 Studio Job teamed up with Italian manufacturer Seletti to form the joint brand BLOW producing products in their pop spirit with a radical twist. In 2018 Studio Job launched their own online store JobShop of limited edition collectibles. Now in 2019 the studio open their permanent base in Milan in the prestigious area of Porta Venezia, joining the new wave of Italian post-modernists.

Job is consistently ranked as one of the world’s most influential players within design and art. The highly collectable work creates a bridge between object and product by merging monumental design and modern artwork.