The Australian designer Charles Trevelyan initially studied materials engineering, majoring in physics and chemistry. This led him to explore the properties of ceramics, glass, plastics and composites. He became a designer on moving to London in 2000 as a means of putting his scientific and technical skills into practice.

His education gave him an understanding of the structure of objects, the Way they are built, how they work. This has proven to be a useful dimension when putting together a project. “I don’t use it consciously but it is likely that my scientific background influences my work.”

The “Shelflife” storage system and the “Archipelago” table were an affirmation of his personality. These strongly symbolic projects are the fruit of reflection on the mathematical principle: observation + inspiration = solution.

His first collaboration with Carpenters Workshop Gallery gave birth to the “Titanic Lamp” that went on show in the London gallery in 2008. He then went on to make the light “On a limb” (2009-2010) which was the start of a new direction in his work. The designer interprets the object with a poetic and technical shape, a reflection on the notion of balance that results from the object’s inner tension.

Charles Trevelyan confirms this orientation with his new collection “Between the Lines” on show in Paris from September 7th 2013. He created pieces based on the scientific calculation of structure, but made them as a sculptor. The aesthetic of these pieces comes from the dynamic interaction between the design, the model, the three-dimensional mock-up and the prototype. The bronze moulding technique of the pieces is the faithful expression of his creative input and also enables him to envisage the finish, the patina and the variations in colour.

The pieces presented are lights: “Outside Within”, “Tripartite”, “Up From Below” and tables “Stance”, “Circumstance” and “On Edge”. The pieces in this collection fill the space with their graceful presence. As references to the complexity of organic reality, they form a whole and present a shifting stage, a snapshot in the young designer’s work in progress.

Charles Trevelyan
Between The Lines 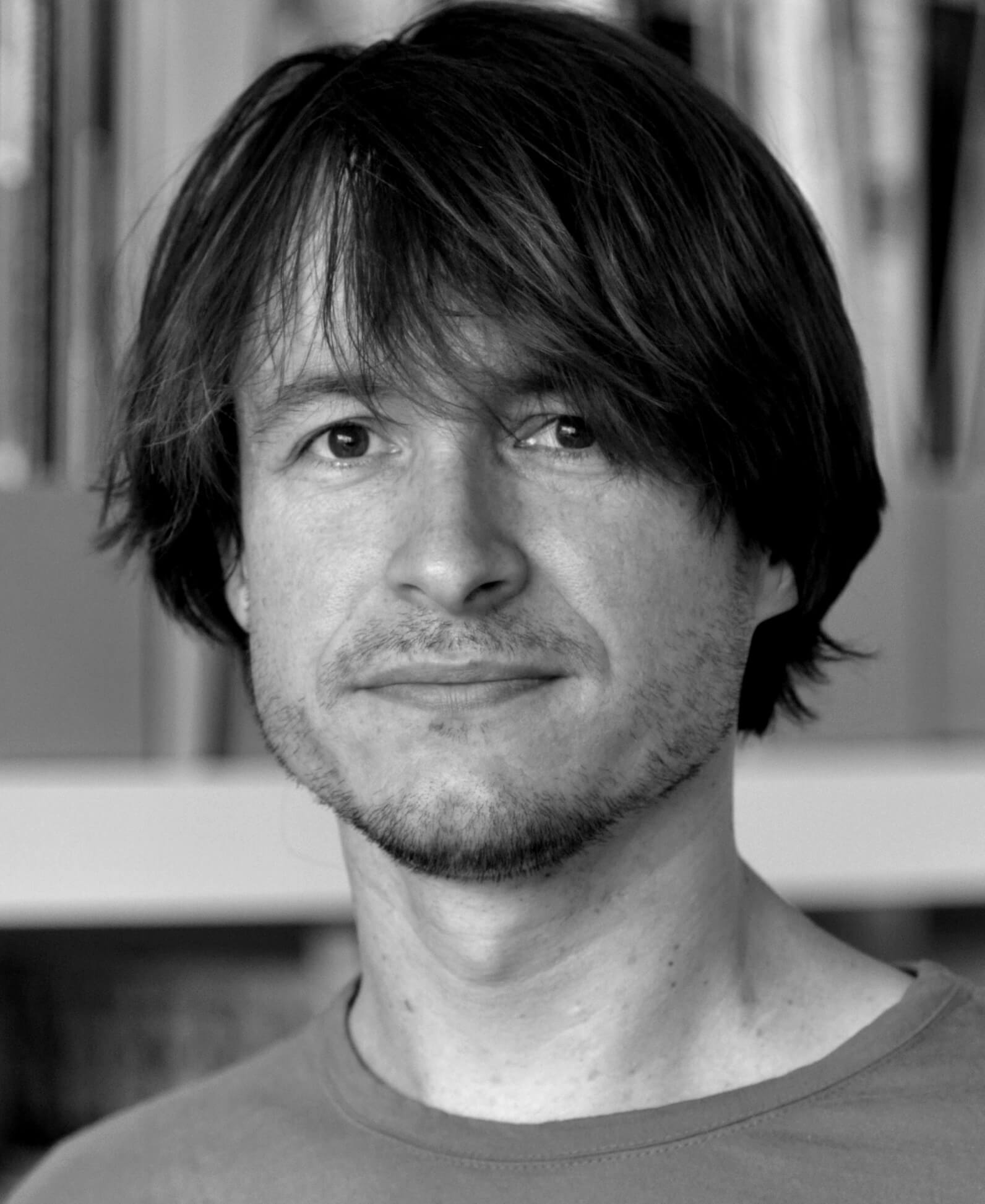 Charles Trevelyan was born in Sydney, Australia, in 1974 and has lived and worked in London since 2000. His functional sculptural works fuse natural references with structural elements and use a variety of materials, such as bronze, aluminium, timber, resin and marble.