When evoking Stuart Haygarth’s work, what stands out is the power of his perception. This exceptional designer began his career as a photographer. Between 1988 and 2003, he produced still life studio images, putting together his compositions like a puppeteer. He willingly cites the poetry of the American artist Joseph Cornell as an early point of reference.

His practice revolved around images and collages for book cover art, magazines or for graphic design and advertising agencies. Light has always played an integral part in his creative thinking and while his projects have frequently been built around objects the earlier work remained two-dimensional.

In 2003, he turned a page and decided to move into the third dimension. Sculpture then became his new field of exploration. With the same level of meticulousness, he investigated new avenues finding his expression in the assembly of recycled objects. Naturally, his ability to modulate light so well is integral to his experimentation. His talent as a photographer associated with his research as a designer leads to work that is loaded with meaning, a rewriting of the real.

His artistic influences can be traced back to the use of unadorned everyday objects in Surrealism as well as the more recent pop movement and the new realists as well as a range of contemporary references.

In the end, for Haygarth, being an artist or designer matters little. None of his works are mass-produced, on the contrary each of his small editions are precisely constructed and hand-made, making each piece individual. He bases his works on narratives, and each group of projects speaks to a singular observation. With “Sharp Project” (2003-2006) he re-appropriated objects confiscated from passengers boarding British Airways flights, the iconic “Tide Chandelier” (2005) reused broken and rejected plastic objects that washed up on the beach at Dungeness.

His process follows a precise methodology. He collects, and then classifies the pieces of a huge 3D puzzle based on choice and assembly. Whether the material is kitsch items or perished plastics, it takes on the form of a repertoire organised according to two categories: colour and function. His interest in neglected and found objects is justified by his urge to give them a new life, a new story. This hybrid and transformative thinking, allied with light, paradoxically causes the banal to metamorphose into extraordinary and precious chandeliers, furniture and installations.

Carpenters Workshop Gallery’s exhibition will show part of a new series of pieces entitled “Play” which marks a new direction in his work.
Reconfiguring toys and games provides the basis for an exploration of how playing is an integral part of the creative process. Three tables set the scene for the comeback of the Scalextric slot-car game and rocking horses race around an imaginary merry-go-round. Older pieces, “Tide” (2004), “Aladdin” (2006), “Barnacle” (2009), “Raft” (2009), “Lighthouse” (2009), “Wing Mirror Table” (2009) punctuate the exhibition. Their presentation speaks to their timelessness. 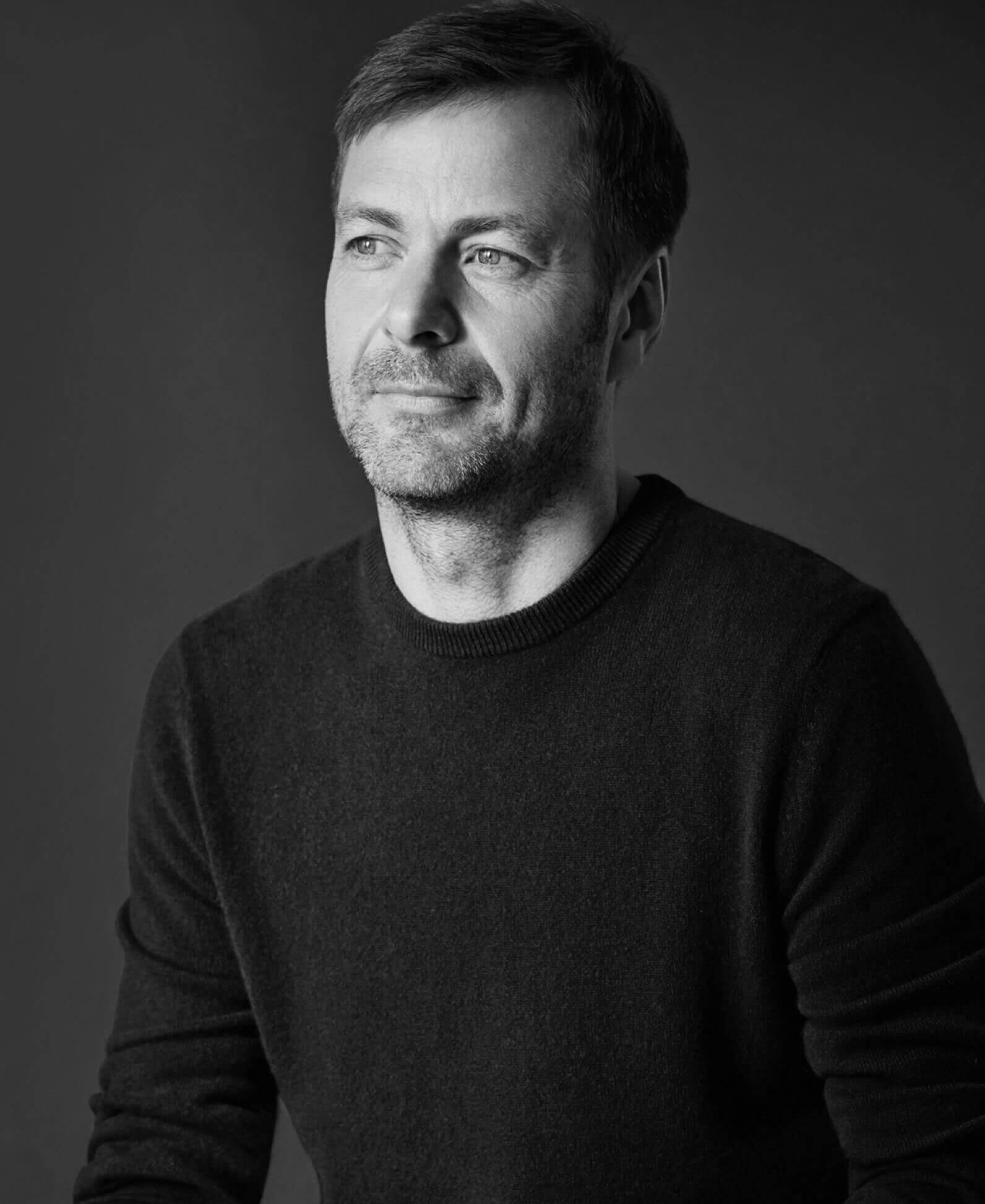 Stuart Haygarth is an artist and designer. He was born in Whalley, United Kingdom, in 1966. He graduated from the Exeter College of Art and Design in 1988. Haygarth began his career as a photographer and, as a result, light and environment have always played an integral part in his creative thinking. In 2003, he began to explore the third dimension through sculpture. His artistic influences include the use of everyday objects in surrealism and pop art.

Many of his works are part of permanent museum collections, including those of the Museum of Arts and Design in New York and the Design Museum in London. In the end, to Haygarth, the distinction between artist and designer matters little.

Each of his limited-edition works are precisely constructed and handmade. He bases his work on narratives, and each group of projects speaks to a single observation. With Sharp Project, created between 2003 and 2006, he appropriated objects confiscated from passengers boarding British Airways flights. His iconic Tide Chandelier, made in 2005, reused broken and rejected plastic objects that washed up on the beach.

Haygarth’s process follows a precise methodology: He collects and then classifies the pieces of a huge 3D puzzle based on choice and assembly. The material is then organized by color and function.

Artnet - A ‘DYSFUNCTIONAL’ Exhibition by Carpenters Workshop Gallery in Venice Is All About the Usefulness—and Uselessness—of Art and Design
stuarthaygarth.com
Share This
More Exhibitions
View all exhibitions
New York
|
Atelier Van Lieshout
The Good, The Bad, The Ugly