Carpenters Workshop Gallery I Paris is proud to announce its first exhibition of the New Year: ‘New Works’ from 21 January until 19 March 2016.

BRINGING THE CHANDELIER INTO THE 21ST CENTURY

French designer Mathieu Lehanneur will display a key creation, ‘Les Cordes’. The artist has designed a new edition of the work especially for the gallery, created from glass tubes and LED lights that cleverly resemble suspended rope. It offers a contemporary perspective on the chandelier. Another version in this series is installed at the Decorative Arts Museum of Marseille, France, in the 18th century Château Borély, to much critical acclaim.

Going beyond the realms of furniture design, the artist is celebrated for his works that cover a whole spectrum, from brands including Veuve Clicquot, Audemars Piguet, to collaborations with Harvard University. His works are included in the permanent collections of the MoMA, New York and Centre Pompidou, Paris.

DISCOVERING ART IN THE INDUSTRIAL

Coming together as teacher and apprentice, Jean-François Dingjian and Eloi Chafaï established design company Normal Studio in 2006. Taking on a different perspective to Northern European design trends, Normal Studio focus on machinery and industrial aspects of design that can be easily reproduced.

Ranging from lighting and tableware to exhibition design and graphics, the duo applies systematic thinking to their design, incorporating parts of one piece into another and fully embracing the idea of functional sculpture. They insist that in order “to make successful industrial design, one has to be humble”, seeking neither the extraordinary nor remarkable. Their works have also been exhibited at the Musée des Arts Décoratifs, Paris.

The gallery will also show pieces by Italian designer Giacomo Ravagli who himself says that he “gives rational shape to the irrational and irregular form”. The artist will present ‘Lamp Barometro’, which consists of composed copper and rare Italian marble.

He creates the geometric lampshade out of copper, which contrasts with the organic yet angular shape of the marble. The marble represents natural beauty, whilst the copper which will eventually patina, represents how this beauty can fade.

Designers Ingrid Donat and Rick Owens will both showcase new bronze creations. ‘Cisco’, by Ingrid Donat is a sideboard in her signature style, whilst Rick Owens has created fresh take on his ‘Plug Table’, juxtaposing bronze and plywood. 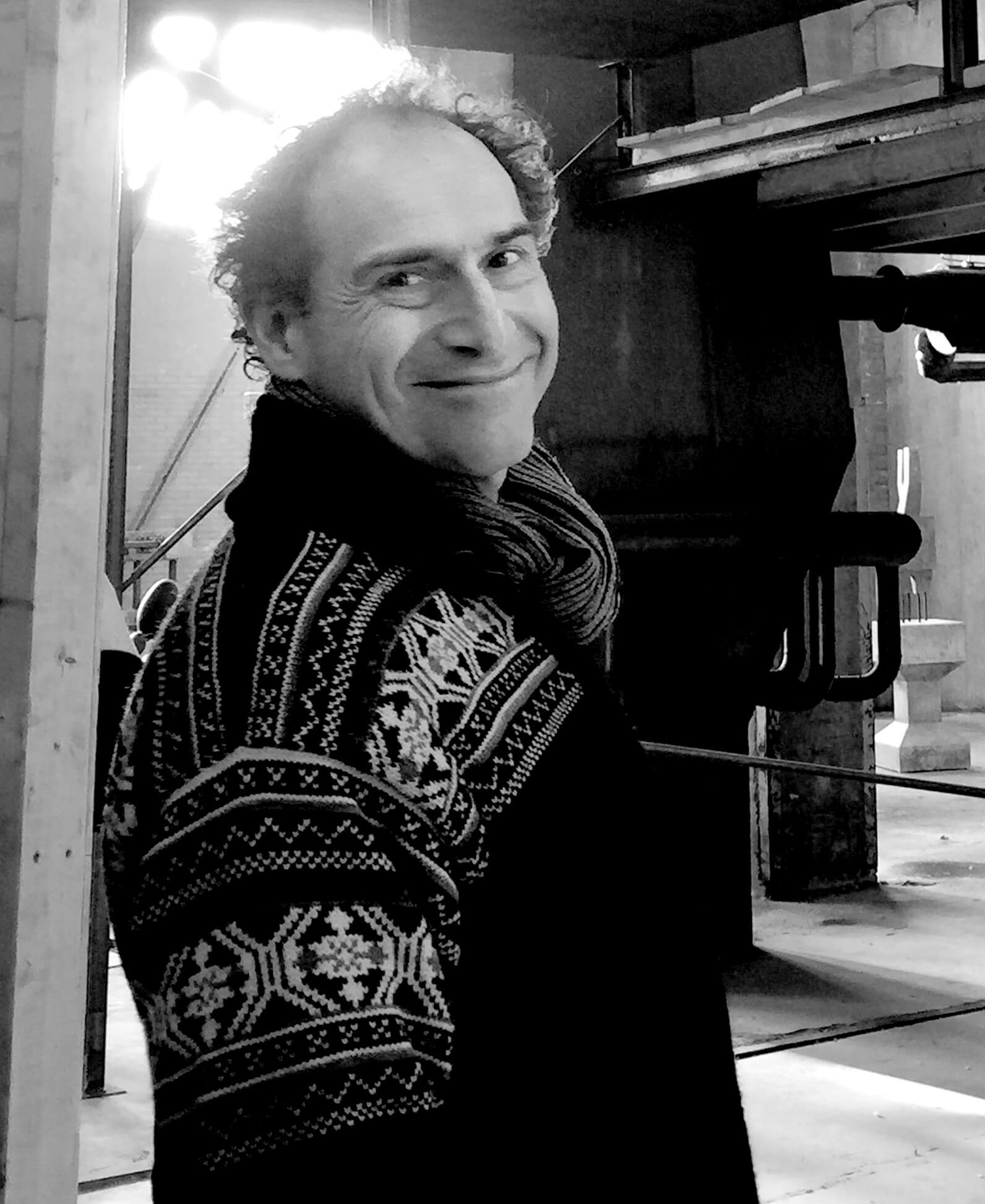 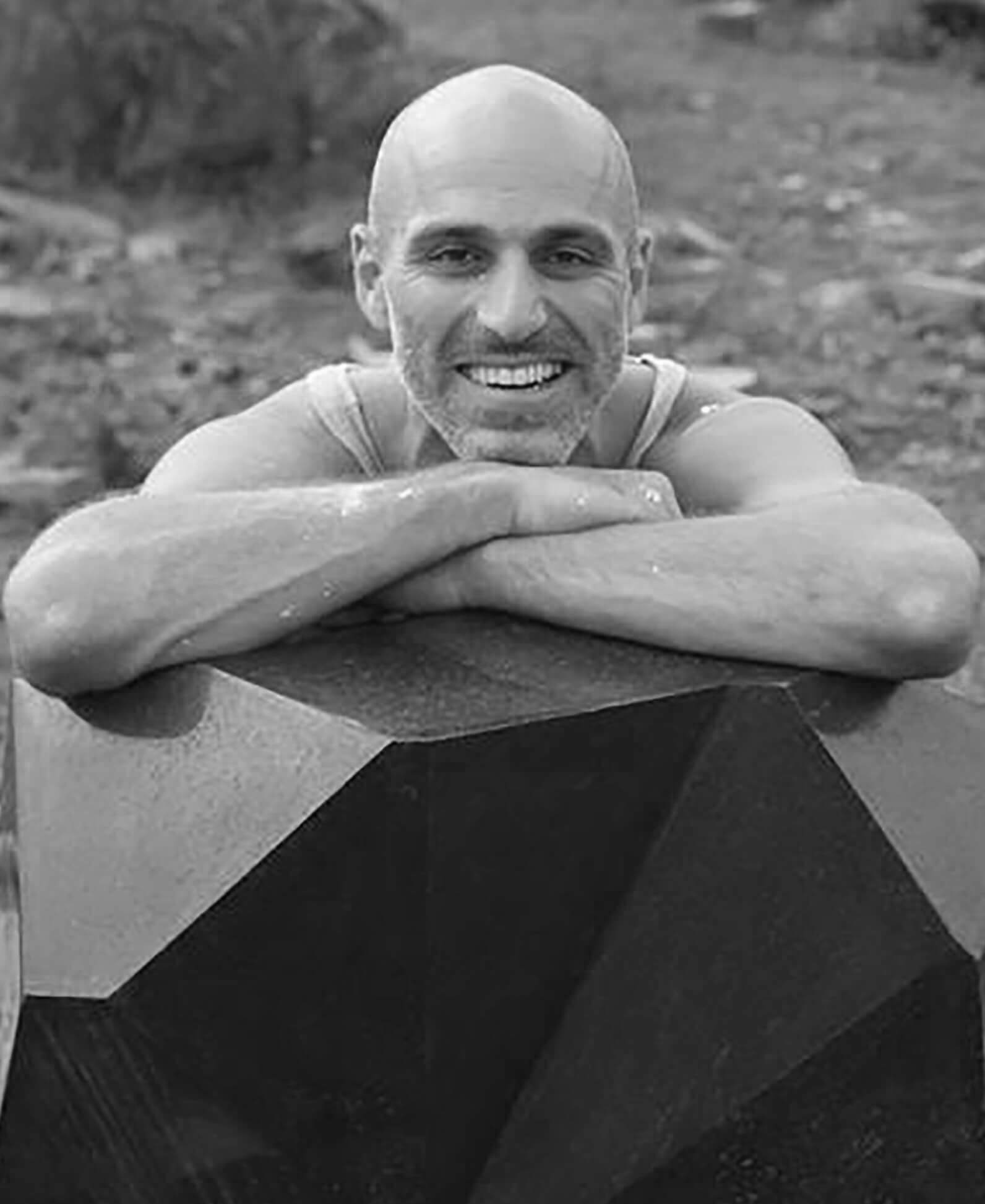 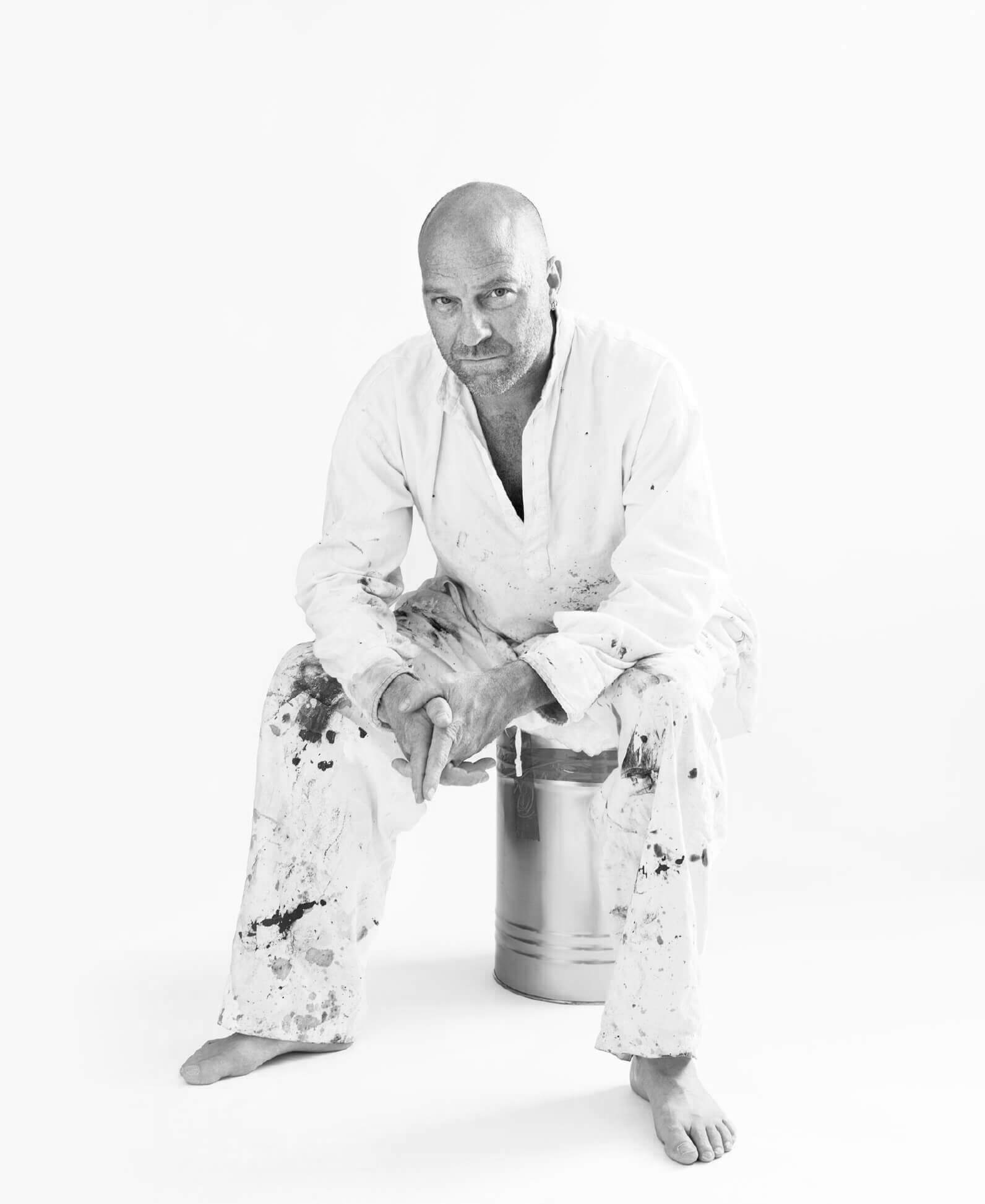 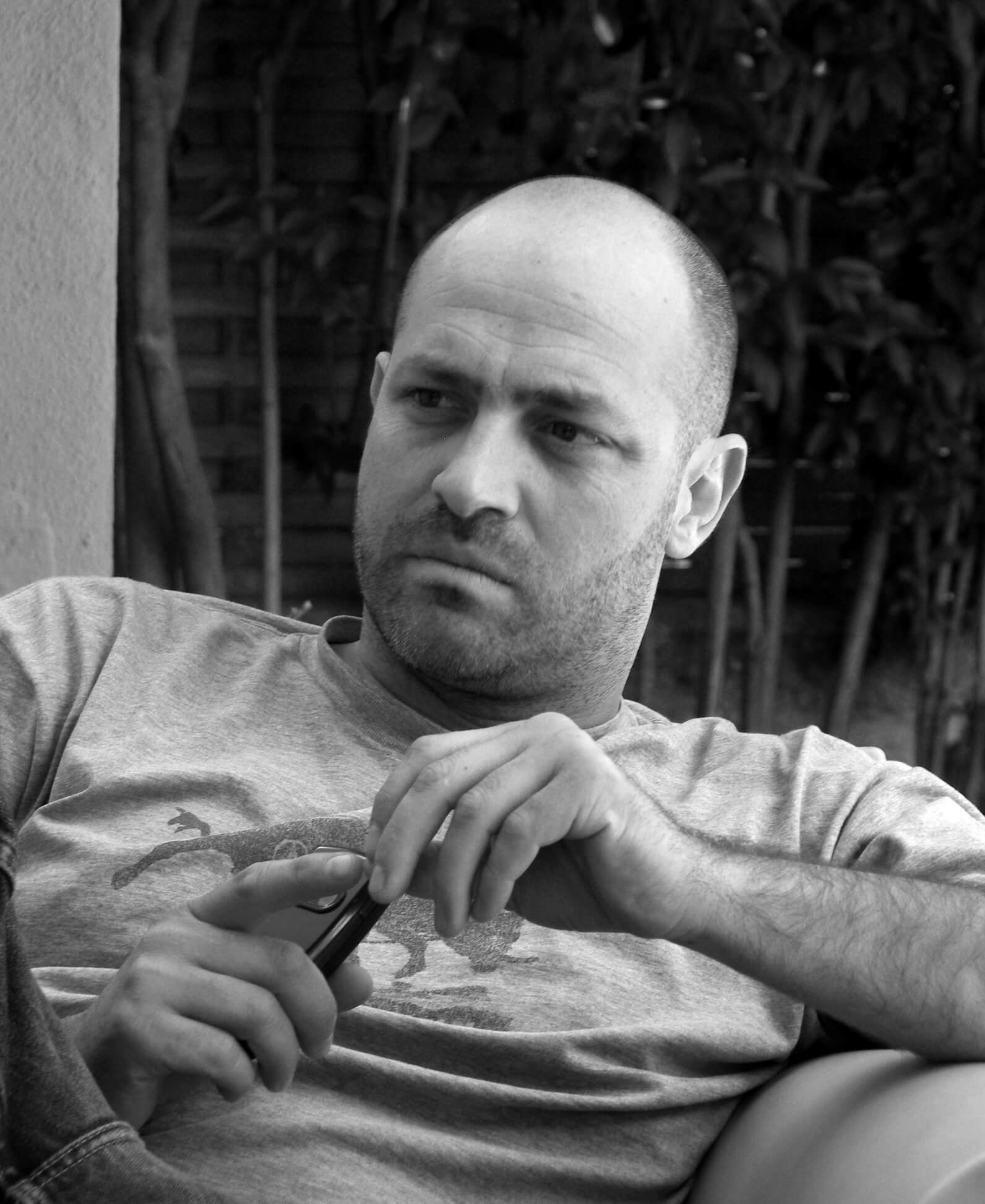 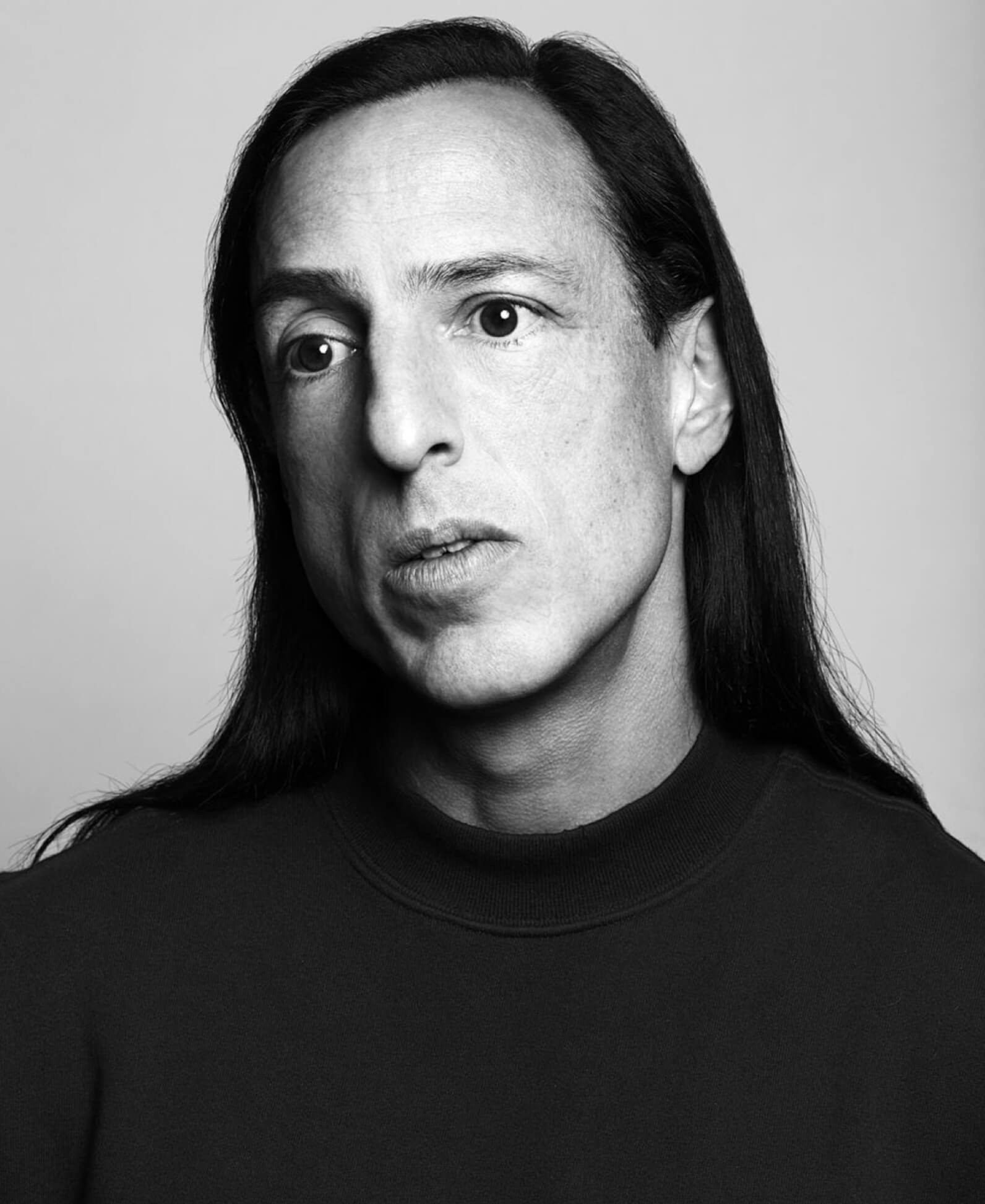 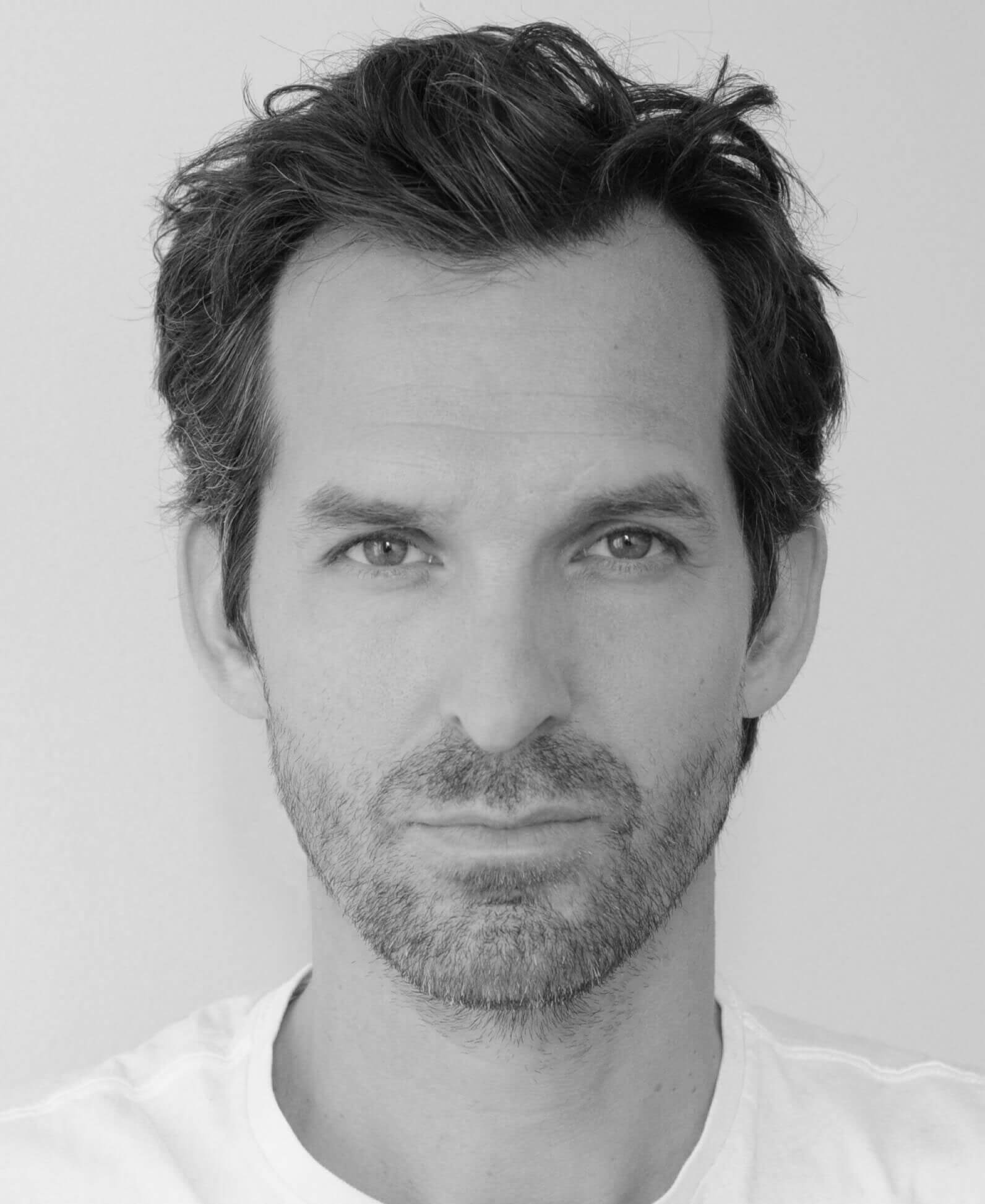 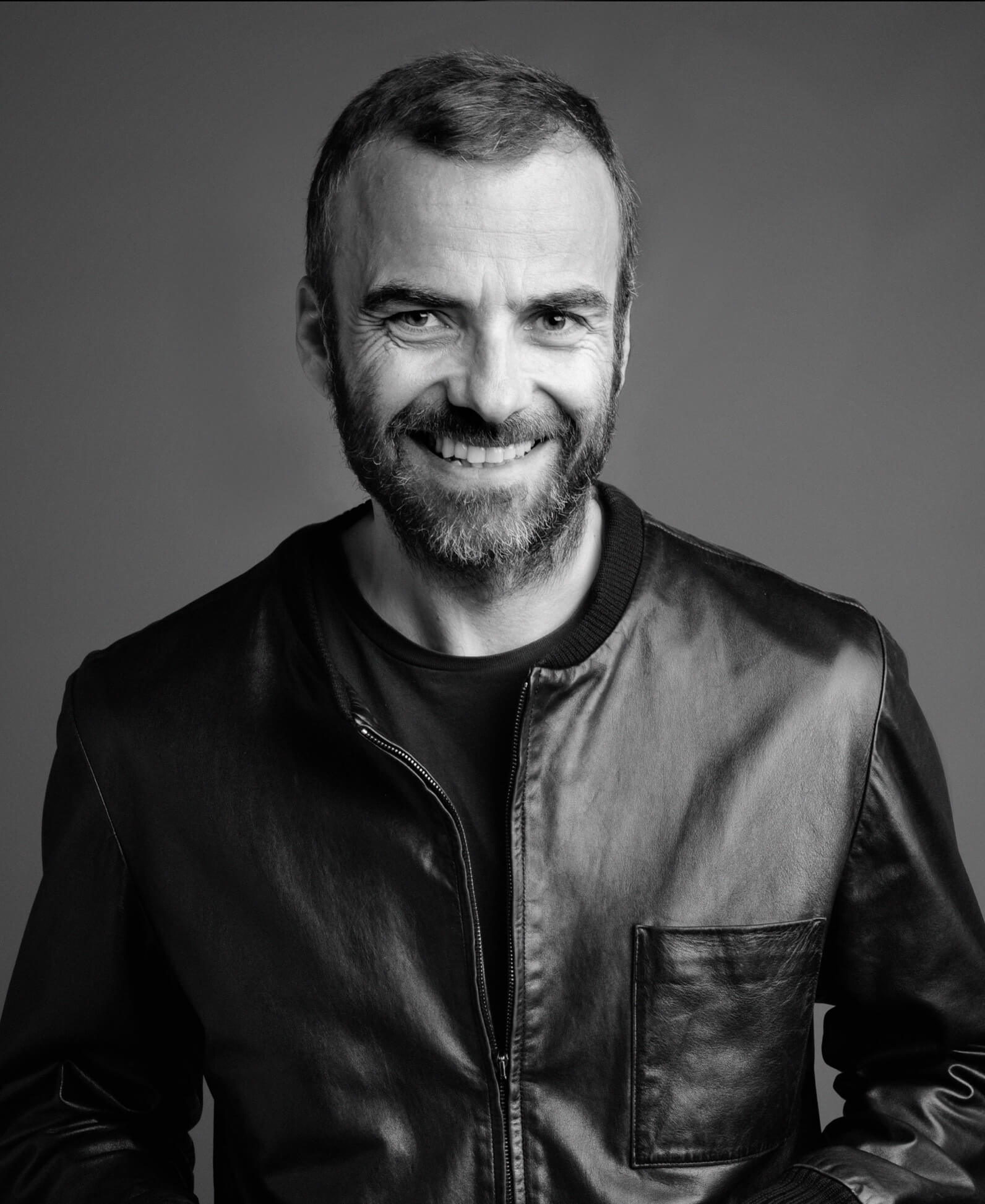 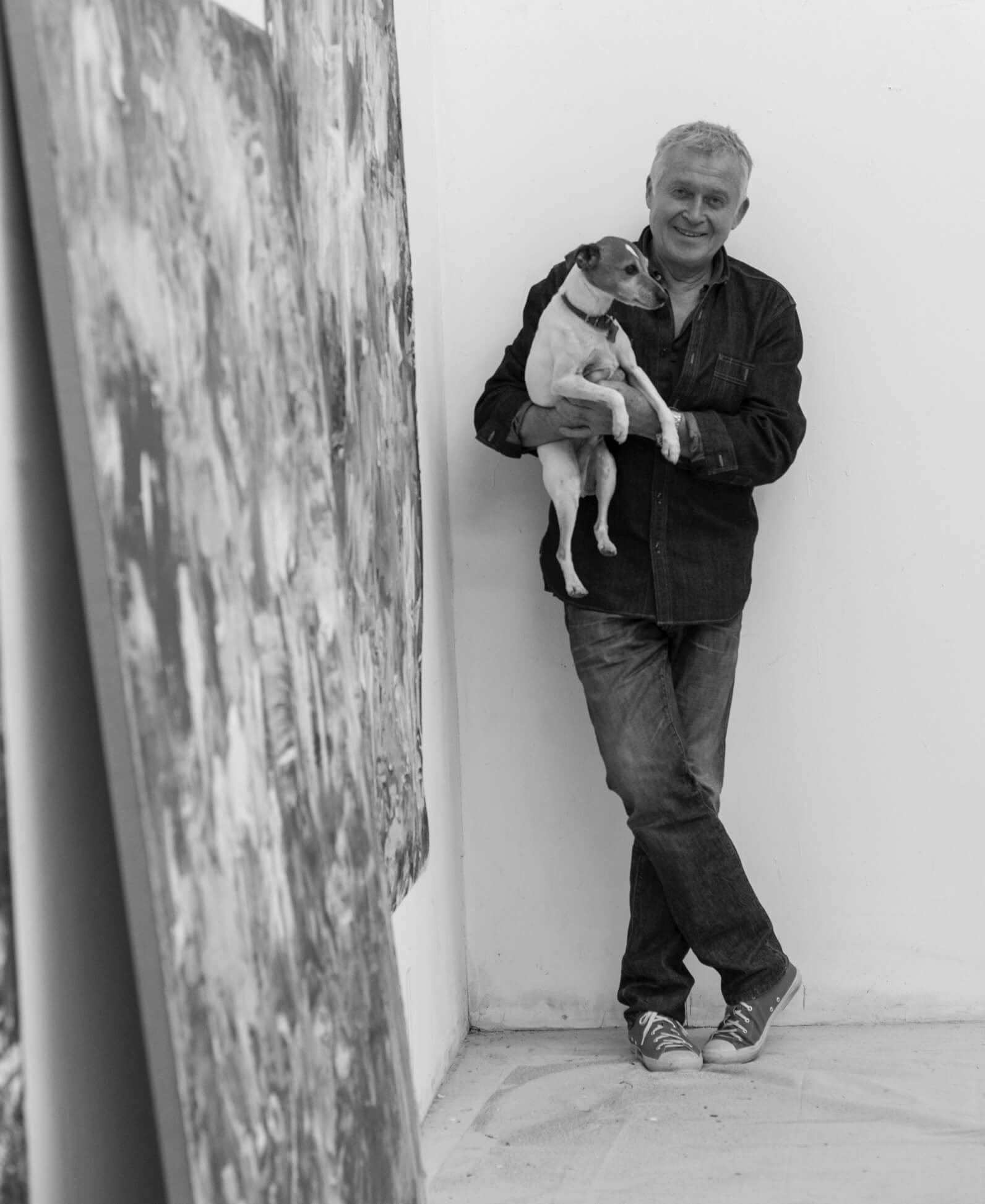 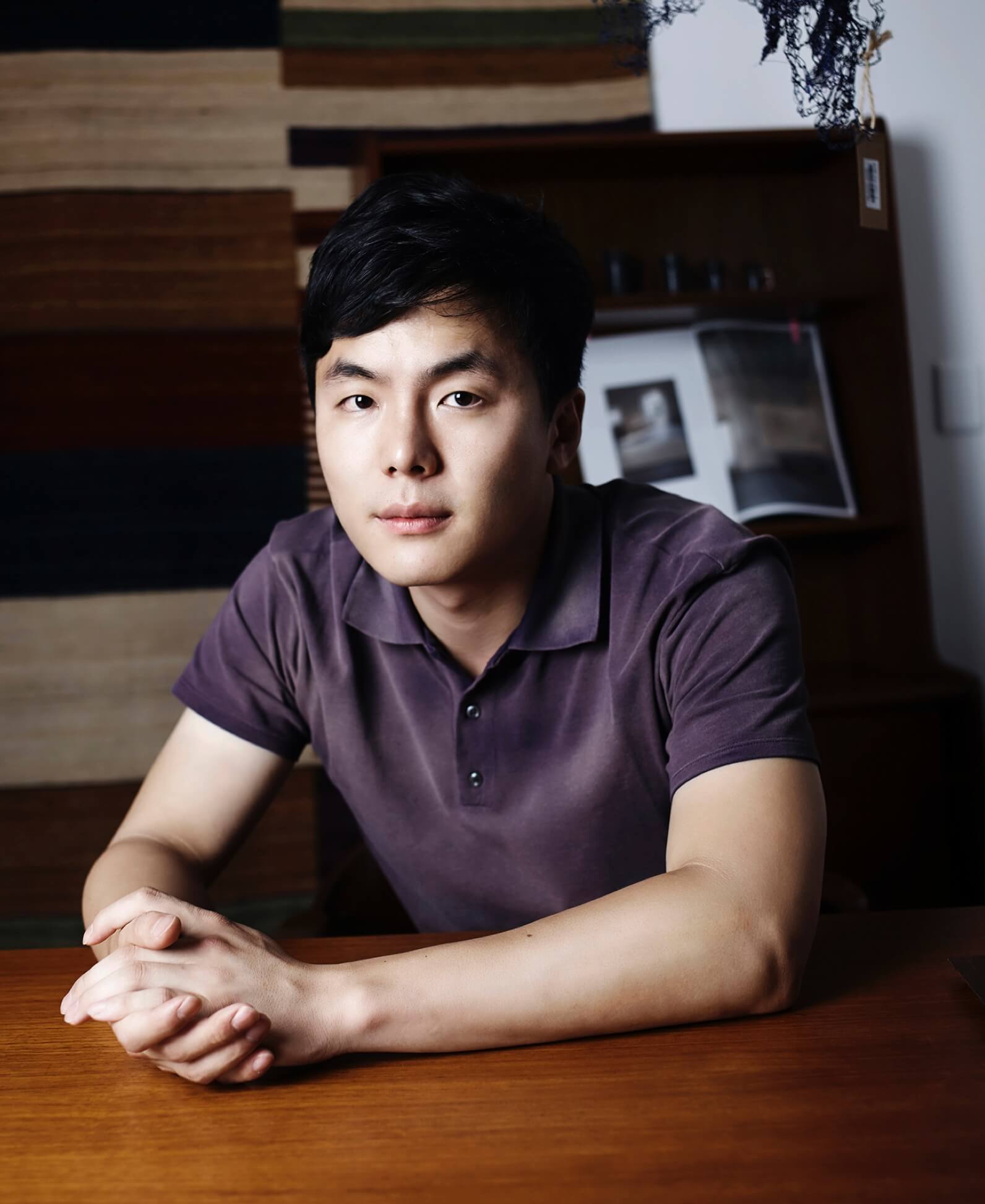 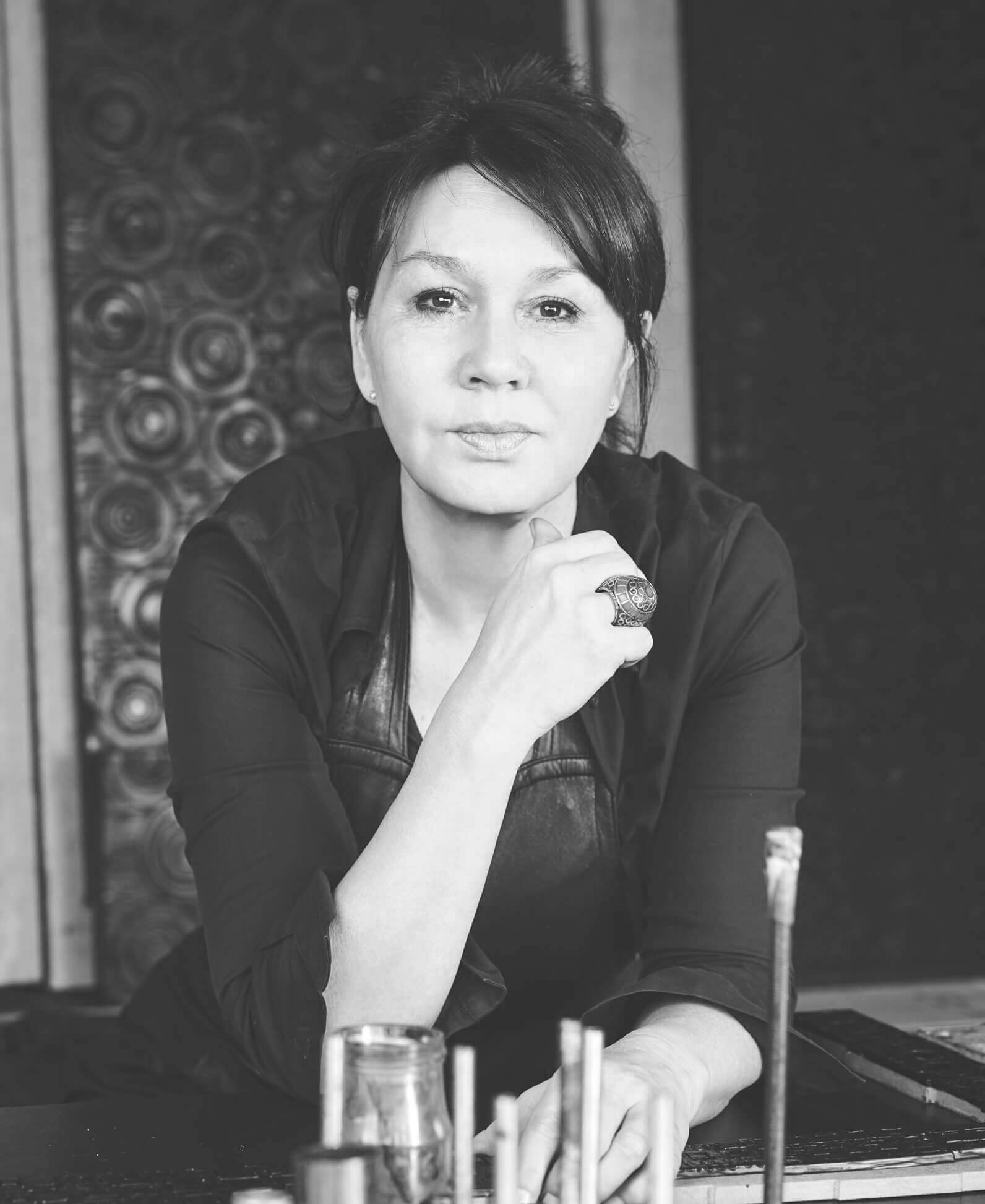 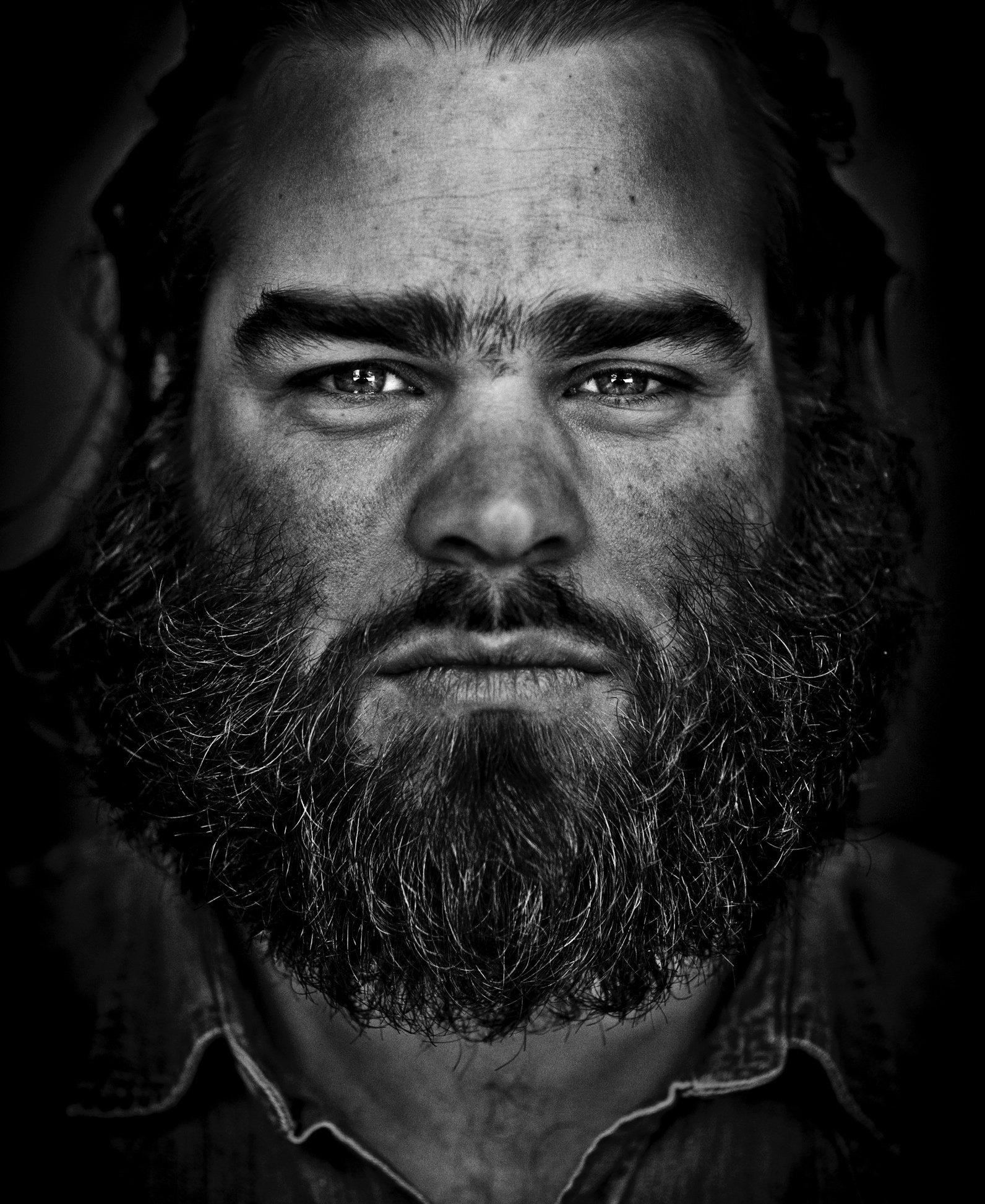